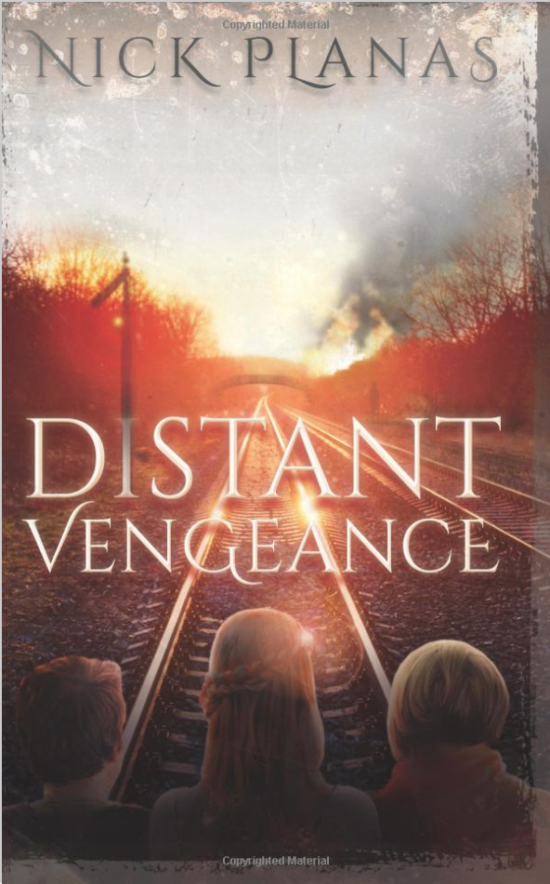 The first book in the Alex and Hazel series

In 1874 Joseph Palmer, a signalman on the London and Western Railway, is wrongfully sent to prison for manslaughter after a railway inferno claims twenty-one lives.

In 1946 an old lady confesses a terrible crime of vengeance to her great nephew.

In 2018, young Alex Phipps, one of Joseph’s descendants, finds an old file his father had made about the accident. Father and son investigate further and discover a tale of conspiracy and murder which still echoes around the old village of Salmsham.

With the help of Roger Cooper and his daughter Vicky (who still live in the village) and a large railway model of the old station and surroundings at Salmsham, they find enough evidence for the police to open an historical murder enquiry,

but by clearing the name of one ancestor, they may have tarnished others… 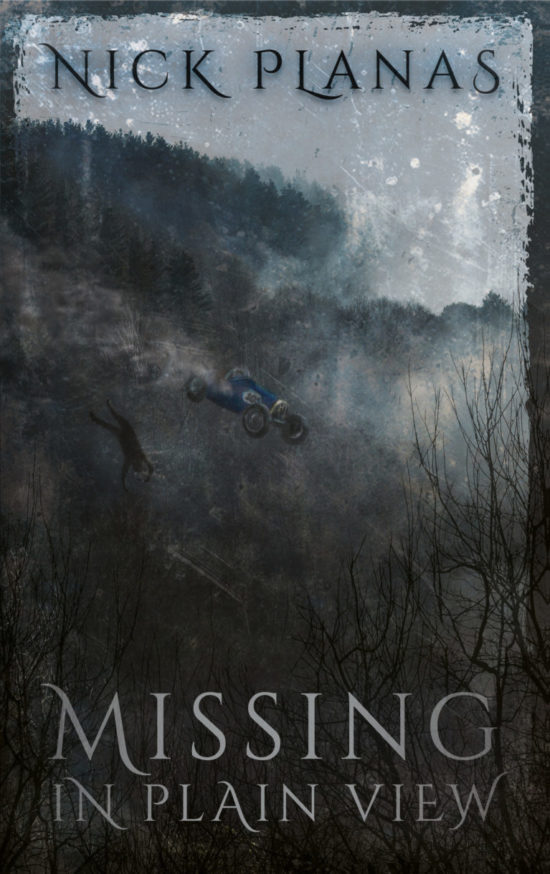 The second book in the Alex and Hazel series

At the 1937 Abbots Park Gold Trophy race for Grand Prix cars, two young boys, Toby and Harry, are hit by a wayward car as it plunges over the side of a gorge. Harry is killed, and the driver is missing presumed drowned.

Years later, Toby sees the driver’s ghost in a crowded Silverstone race paddock. No-one else sees it, and over the next twenty years it appears to Toby several times, always vanishing without trace.

In 2019 Toby, now an old man, relates his ghost story to his great grand niece Hazel Burns, and her boyfriend Alex Phipps. They decide to investigate further, and uncover an historical web of deception and murder which begins in pre-war France and has repercussions today…

Is there a killer still on the loose? 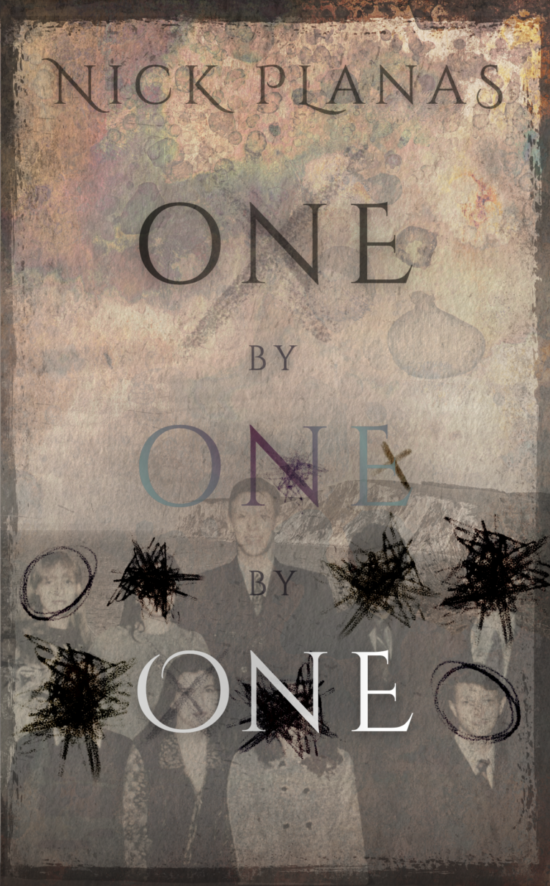 The third book in the Alex and Hazel series

A school trip ends in tragedy when 14-year-old Patrick Skeete slips and fall to his death. The trauma of the experience draws the small group of youngsters closer together, then a few years later the group suffers another loss as Lorna Vernon dies on holiday during a mountaineering trip.

Over the next twenty years, more tragedies affect the group until Derek Ashley and Annelise Dillon are the only two left. Annelise mentions this in passing to her niece Hazel Burns. Fresh from solving another historical mystery, Hazel and her boyfriend Alex Phipps investigate further and discover a chilling pattern of supposedly accidental deaths.

To fit the pattern, another death must be imminent. The trouble is, who is the victim and who is the killer?